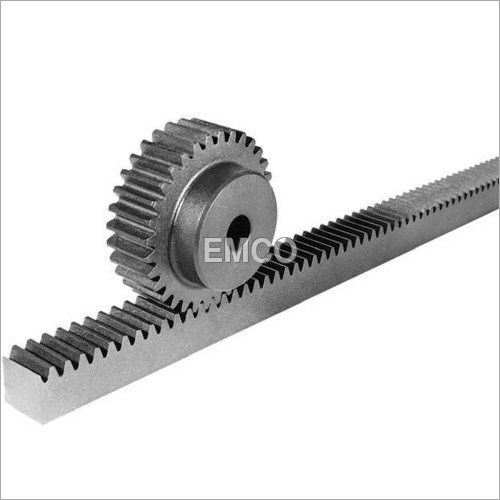 A rack and pinion is a type of linear actuator that comprises a circular gear engaging a linear gear, which operate to translate rotational motion into linear motion. Driving the pinion into rotation causes the rack to be driven linearly. Driving the rack linearly will cause the pinion to be driven into a rotation.

A worm drive is a gear arrangement in which a worm meshes with a worm gear. The two elements are also called the worm screw and worm wheel. The terminology is often confused by imprecise use of the term worm gear to refer to the worm, the worm gear, or the worm drive as a unit. 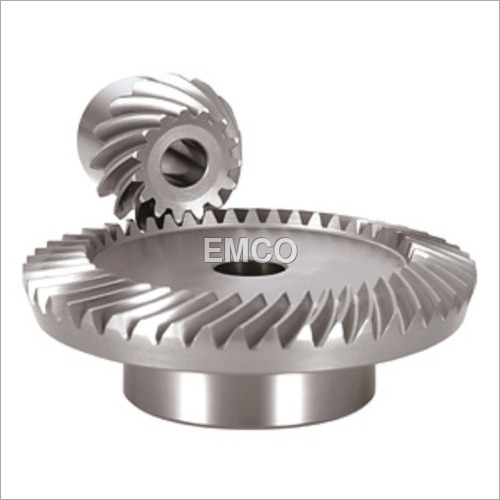